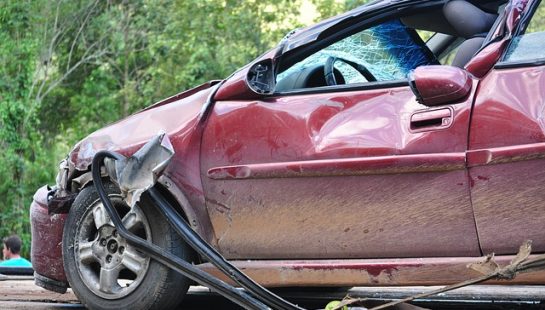 Car crashes are the leading cause of death and severe injury among teens. Fortunately, car accidents involving teen drivers are preventable. Teen drivers are at a higher risk of getting into a fatal accident because of distractions, inexperience, risk-taking behaviors.

Teen Deaths and Injuries from Crashes on the Rise

A recent report from the CDC shows that the accidental death rate for 10 to 19-year olds rose by 12 percent between 2013 and 2016 after a previous 33 percent decline. About 62 percent of these deaths were caused by car accidents.

During 2016, 292,742 teens between the ages of 16 and 19 were treated in emergency rooms for injuries from car crashes, and 2,433 were killed. An average of six teens die every day from car accidents, and hundreds more are injured, leading to almost $13.6 billion in total losses.

Several factors make teens more at risk of getting killed or injured in an accident, including: