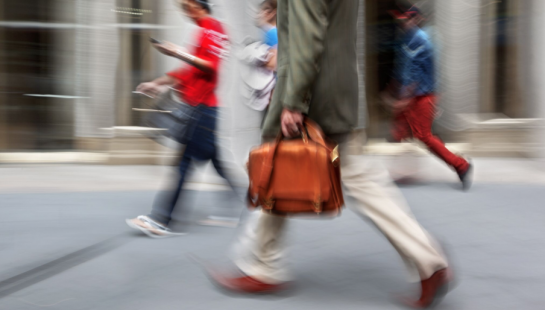 Since the inception of the state’s workers’ compensation program, Illinois’ system has continued to change to meet the needs of the ever-evolving workforce. Before the program was implemented, workers had to file lawsuits against their employers to get compensation for injuries suffered at work. The workers’ compensation system creates a bargain between workers and their employers. In exchange for employees giving up their right to sue their employers, companies take financial responsibility for the medical care and lost wages victims suffer as a result of occupational injuries.

A System to Compensate Injured Workers

Illinois’ original workers’ compensation law was enacted in 1912 and sought to offer coverage to workers who suffered catastrophic injuries on the job, while protecting their employers from legal actions. The workers’ compensation system was developed in response to the onslaught of injuries suffered and the dangerous working conditions endured by workers during the 19th century’s Industrial Revolution.

When initially created, workers’ compensation was an optional coverage that employers could obtain. However, in 1917 it became mandatory for all employers in hazardous industries to carry this type of coverage for their workers. Like other states over the 20th century, Illinois expanded its program to apply to all employers in the state, with few exceptions.

Dealing with the Rise of Cumulative Injuries

By 1971, the Illinois workers’ compensation program had expanded to include cumulative injuries, in addition to the catastrophic injuries often suffered by workers in the state throughout the 19th century. Cumulative injuries result from repetitive motions performed in the course of doing a job, like scanning items or using a jackhammer. Cumulative injuries may include conditions such as tendonitis or carpal tunnel. While the number of on-the-job deaths decreased to 5,920 in a workforce of more than 143.2 million in 2000, the BLS reported there were 5.7 million work-related injuries recorded that year.

The system has, thus far, undergone little change to accommodate the dynamic and drastically different 21st-century workforce. The workforce has become more diverse, with more women working and the increase in the number of two-income families, and the way that people in the state sell their labor has evolved. In its current form, the existing law creates a rigidity that does may not suit all workers or employers.