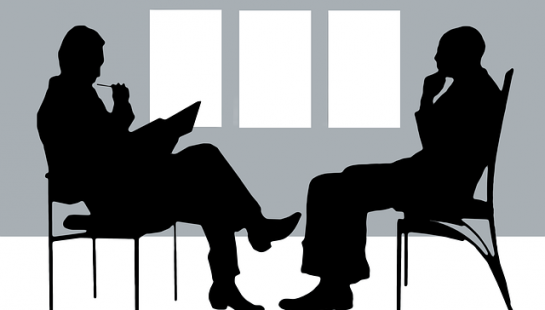 According to the U.S. Bureau of Labor Statistics, healthcare workers and social services employees are five times more likely to be victims of workplace violence than those in other industries. Following the stabbing death of a social service worker, the co-executive director of National COSH stated, “Employers have a legal responsibility to act on this knowledge and provide a safe and healthy workplace.”

After a previous home visit, the murdered worker had raised concerns about her safety because the client had a history of violent criminal behavior and mental illness. Despite these concerns, the worker was required to complete an assessment of the client without assistance. Integra Health Management, the employer of the murdered worker, was found to be in serious violation of OSHA’s general duty clause because the victim was exposed “to the hazard of being physically assaulted by clients with a history of violent behavior.”

Reducing the Risk of Violence in the Social Services Industry

Violence against social services workers should never be accepted as just another part of the job. OSHA has attempted to institute rigorous standards that require employers to implement plans to reduce the risk of workplace violence for their employees, but the process has been stalled in Congress. The National COSH co-director asserts that stronger protections are needed under a specific OSHA standard instead of waiting for more workers to be killed or injured.

The Workplace Violence Prevention for Health Care and Social Service Workers Act would require employers to monitor risks take measures to prevent workplace violence. The risk of violence in the social services industry could be reduced through changes that would not impact the physical aspects of these workplaces. These include: