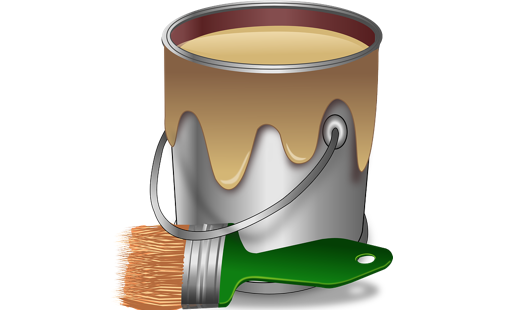 Methylene chloride paint strippers are killing workers. More than 50 deaths have been linked to these lethal products, yet numerous retailers continue to offer them to the general public.  Additionally, recently implemented restrictions fail to protect workers from occupational illness or death that can result from exposure.

The Dangers of Methylene Chloride Exposure

Exposure to methylene chloride paint strippers in the workplace puts workers at risk for serious illness or death. As a result of acute exposure, people may suffer a range of medical symptoms and conditions, including:

Additionally, acute exposure to paint strippers containing this dangerous chemical may cause seizures, loss of consciousness, and coma. In some cases, the use of methylene chloride may cause cardiovascular problems similar to those resulting from carbon monoxide poisoning. Heart failure can also occur. Prolonged exposure may cause liver disease, cancer, and other serious health conditions. More than 50 deaths are attributed to the use of methylene chloride-containing paint strippers. Many victims were exposed to these toxic products on the job.

The Environmental Protection Agency recently implemented restrictions on the use of methylene chloride paint strippers. Following up on a recommendation made in 2017 under the Obama administration, the EPA determined that the products present unreasonable risks to public health and ordered its removal from retail sales to general consumers. While the restrictions only allow for the continued use of these paint strippers for commercial purposes, the products can still be purchased online by the general public.

The chemical may still get used in commercial operations by those who undergo training on its appropriate and safe usage. Further, employers are expected to continue to adhere to the Occupational Safety and Health Administration’s standards for methylene chloride use, which includes providing employees with respiratory protection when necessary.

At least one public interest group has already taken legal action against the Trump administration, claiming the loophole allowing the continued commercial use of the product unnecessarily endangers workers. The group suggests the rule makes it clear the government places a greater value on profits from the chemical industry than the lives of workers, particularly immigrant and Latino workers who largely fill the jobs that regularly use these products.