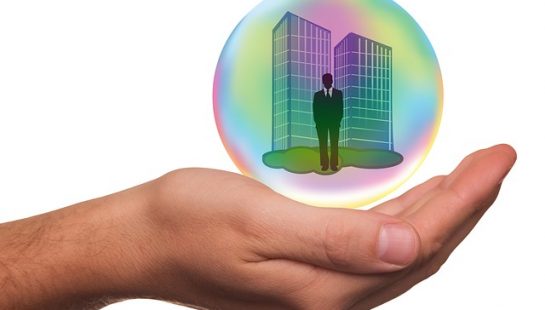 A ripple effect from the growing gig economy could present challenges down the road for injured workers and the workers compensation systems in Illinois. Unlike full-time, and even part-time, employees, freelancers, and independent contractors are not eligible for workers’ compensation when they suffer injuries on the job. Essentially classified as sole proprietors, self-employed and 1099 workers are responsible for the losses resulting from work-related injuries, not the companies or employers with whom they were contracted and working for at the time their injuries occurred.

More people are leaving traditional jobs in favor of self-employment and contract work. Drawn to the flexibility such work can offer, the so-called gig economy has grown steadily in recent years. According to the Bureau of Labor Statistics, independent contract work is the primary income source for more than 10.6 million people across the U.S. Further, many of those who remain in traditional jobs also perform gig and contract work on the side.

Possible Repercussions on the Horizon

Due to reduced payroll in the system, employers may see increased workers’ compensation premiums; which could adversely affect the total compensation, including pay, raises, bonuses, commissions, and vacation, they can offer employees. Injured workers could see benefit denials based more on protecting their employers’ bottom lines than on their need or eligibility for compensation.

Ineligible for workers’ compensation benefits, 1099 workers must find alternative coverage options to provide for their medical and financial needs in the event of a serious on-the-job injury or illness. Despite some pushes toward reforms that would allow freelance and contract workers access to benefits such as workers’ compensation, there has been little action and most of the current programs available rely on voluntary employer participation.

Some gig employers have initiated programs to aid workers in locating affordable insurance policies, including health and disability coverage, that they could use in the event of a work-related accident. However, such companies cannot provide these types of benefits to workers without altering how such employees are classified, and thus, taking on additional and unwanted costs.