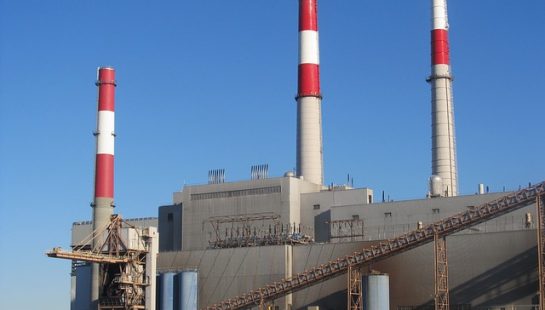 Long-term exposure to the dangerous substance ethylene oxide as a result of industrial facilities’ emissions poses a significant health risk for Illinois residents. Ethylene oxide is commonly used in the manufacture of a variety of products, including some detergents, adhesives, polyurethane foam, and textiles. It is also used as a fumigant and as a sterilant for certain spices, cosmetics, and for the cleaning of various medical equipment and devices. Despite its many uses, exposure to this toxic chemical may result in sickness, serious medical conditions, or death.

Several medical supply sterilization plants in Lake County emit levels of ethylene oxide that are dangerous for residents living in the surrounding areas. Measurements indicate there existed elevated levels of the toxic substance in the air around the facilities, which prompted the Illinois Department of Public Health and the Illinois Environmental Protection Agency to shut them down. In the time since the forced shut down, measurements show a decrease in the areas’ ethylene oxide levels.

The Risks of Ethylene Oxide Exposure

Exposure to ethylene oxide can have numerous effects on the body, some of which may be fatal. Acute exposure to high levels of this dangerous substance can cause issues such as:

Ethylene oxide exposure may also have reproductive effects, as well as increase people’s risk of suffering miscarriages. Inhalation of this substance also adds to people’s risk of developing lymphoid cancer; leukemia; breast cancer; and brain, lung, uterus, mammary gland, and connective tissue tumors. According to an ABC7Chicago.com report, cancer risks in the areas surrounding one plant before it was shut down were 10 times greater than the U.S. Environmental Protection Agency’s acceptable limits, and people living up to one and a half miles away still had an elevated cancer risk.

In addition to shutting down the facilities in question, the state toughened its regulations for companies using the toxic substance. The new regulations stipulate that companies must capture all ethylene oxide emissions within their facilities, perform tests annually, and report their test results to the IEPA.

Under the Clean Air Act, the federal EPA regulates the emission of air pollutants, including ethylene oxide. The agency is examining the standards for all industries to determine if they need updating.