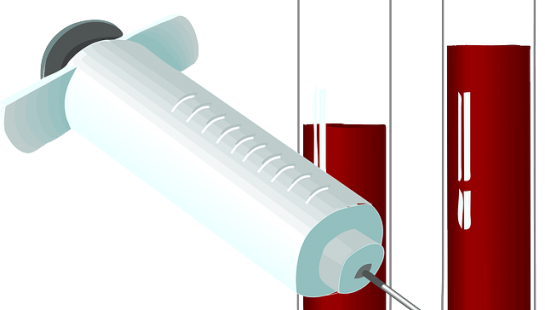 Following work-related accidents, Illinois employers may have the right to require injured workers to submit to drug testing. According to the Illinois Department of Public Health, there were 132,400 non-fatal occupational injuries and illnesses recorded across the state in 2017. Some such injury-resulting accidents are due to inherent dangers in the workplace, while others result from employee intoxication.

The Occupational Safety & Health Administration’s policy is that employment drug screening is permissible in certain circumstances, which includes following workplace accidents and in accordance with state workers’ compensation laws. In addition to allowing random testing and screening that is not related to occupational injuries, OSHA’s regulations allow employers to conduct drug tests for the purpose of determining the cause of accidents that caused or could have caused harm to workers. Employers must test all employees who might have contributed to the incident, however, not just those who reported injuries. OSHA suggests that employers should refrain from blanket drug testing in cases when drug use likely did not contribute to the cause of the accident or injury.

Why Are Post-Incident Drug Tests Needed?

Employers require post-accident drug tests in order to determine if inebriation contributed to the incidents, and thus, the resulting injuries. Under the Illinois Workers’ Compensation Act, injured employees are not entitled to compensation if alcohol or drugs where the cause of their injuries, or if their level of intoxication at the time of their accidents would have constituted their termination. Workers cannot have evidence of alcohol, cannabis, or other controlled substances in their systems while in the workplace. Employers may use breath, blood, or urine tests for drug screening purposes.

If there is any evidence of impairment, it is presumed that intoxication caused the accident. Therefore, workers may not receive compensation benefits, including coverage of their medical expenses and lost wage replacement.

What Should Workers Do?

The Illinois Workers’ Compensation Act specifies that should workers refuse to submit to drug screening following a workplace accident, employers may presume they were intoxicated and that their impairment caused the incident. In such cases, injured employees may be denied workers’ compensation benefits. While workers can refuse these tests, they should keep in mind that submitting may help them prove they were not intoxicated at the time of their accidents, as well as help strengthen their claims for benefits.