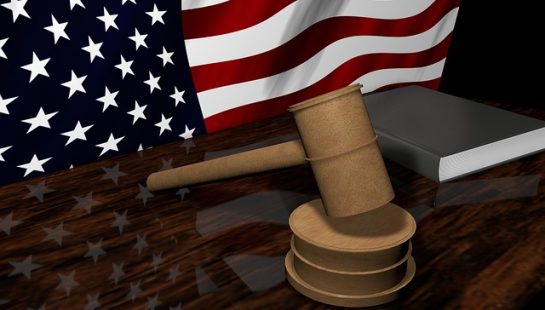 Amendments to the Illinois Workers’ Compensation Act allow injured workers with latent injuries to sue their employers in civil courts, lifting the 25-year statute of repose for occupational disease lawsuits and increasing financial liability for companies. According to the state’s Department of Public Health, there were 132,400 recordable occupational injury cases across the state in 2017 alone. Until recently, injured workers’ only path for recovery was through the state’s workers’ compensation program.

Prior to the approval of new legislation, workers who suffered injuries on the job had no civil tort recourse against their employers. Instead, their only path for recovery was through the state’s Workers Compensation or Occupational Disease Acts. Under the acts, injured workers with qualifying conditions may receive benefits such as coverage of reasonable and associated medical costs, as well as wage replacement. However, workers injured in the scope of or in the course of completing their job duties could not sue their employers for physical or emotional pain and suffering, loss of consortium, or other such traditional tort principles.

In addition to limiting injured workers’ rights to damages resulting from workplace accidents, the previous Workers’ Compensation Act imposed a 25-year statute of repose. Regardless of when and whether employees knew about their qualifying occupational-related injuries or illnesses, the statute of repose ended employer liability after the set period. Therefore, injured workers lacked recourse to recover after the repose period expired, even if they just recently became aware of their occupational-related conditions.

Recently passed changes to the Illinois Workers’ Compensation Act will significantly affect liability for latent work injuries, specifically those relating to occupational exposure to toxic substances like asbestos. Under the amended act, workers diagnosed with latent injuries 25 years or more after the statute of repose are no longer limited to recovering through workers’ compensation claims. The amendments remove the statute of repose and allow injured workers to take direct legal action against their employers or former employers for occupational injuries. Consequently, injured employees may recover damages well in excess of those they could have previously recovered through the state’s workers’ compensation program.

In seeking civil remedies for occupational diseases, employees have the same burden of proof as plaintiffs in other civil suits. When cases are still eligible through the workers’ compensation system, employees cannot choose to opt-out and instead choose to take civil action.